It is tax season again, and guiding client’s with their questions about filing while in the divorce process come up for two or so months at the beginning of every year. This past year (September 2021), I took on a case that had been pending for over two years and was at an impasse concerning settlement. I was retained two days prior to the Mandatory Settlement Conference, which was just enough time to obtain and cogently review the file, and confer with opposing counsel. Under the particular facts of the case, I realized there was a way to save my client about $50,000 in capital gains taxes by structing the settlement in a certain manner.

The Facts: The parties owned two single-family residences for many years (one they lived in until separation, and another that was a rental property), and each had been in exclusive occupancy of one for over two years since their separation; these arrangements were by mutual agreement. Husband (my client) wanted to sell his house (real estate markets being ‘hot’ as they presently are in the desert) and move out of state. Wife intended to remain in her home for the time being. Husband’s house (in terms of possession/occupancy) had about $520,000 in net equity, and wife’s house had about $600,000 equity. 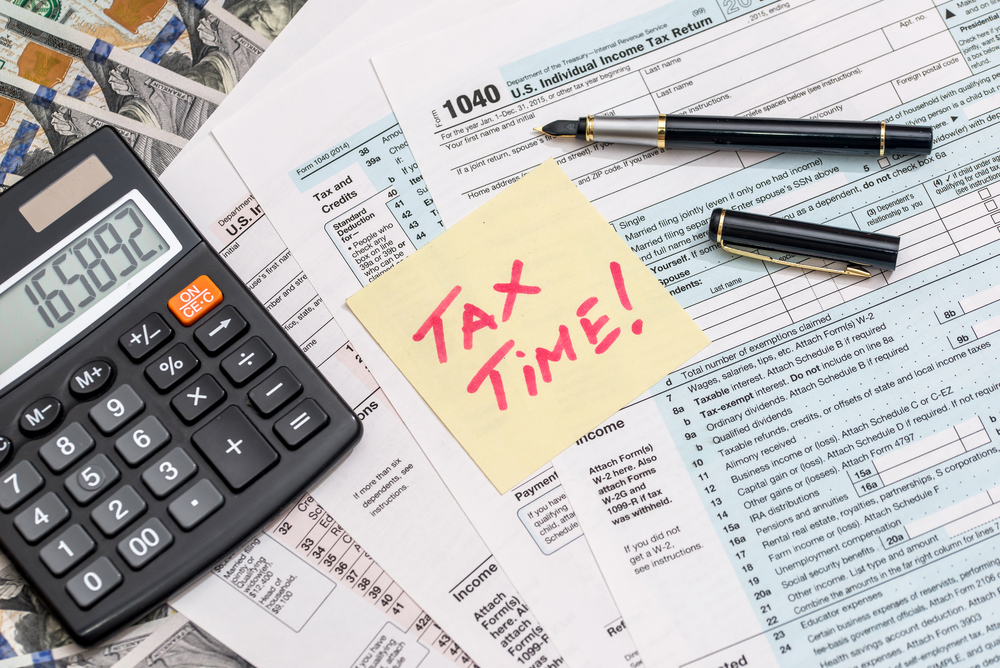 Structuring the Deal: In light of these facts (and after checking with my go-to accountant first), I proposed to opposing counsel that the parties, as expressly stated terms of their settlement verbally on the record, stipulate that:

Opposing counsel and wife agreed to these terms (on the record at the Mandatory Settlement Conference, and later in the Stipulation for Judgment I drafted to conform to the verbally-stated terms as the MSC).

In so doing the deal this way with each of the six points, above, as express terms, it allowed husband to receive the full $500,000 capital gains exemption from the sale of the house being awarded to him, rather than an exemption of only $250,000 for that house should he file married filing separately (if the judgment were entered in 2021 – wife certainly wasn’t going to do him any favors) or single (if the judgment was entered in 2022). His federal capital gains rate would be 15% and his state capital gains rate would be about 5%. 20% of $250,000 is $50,000, and that was $50,000 of effectively ‘found money’ that I could put back in his pocket. This $50,000 was enough to get the deal done.

Authority: The source of this deal structure can be found in IRS Publication 523, which can be found here: https://www.irs.gov/pub/irs-pdf/p523.pdf. In a nutshell, the facts of the case and the structure of the deal allowed husband to meet all the criteria for the IRS’s Eligibility Test. There was no applicable expartriate issue, and the husband’s house was not former 1031 like-kind exchange (step 1 of the test – automatic disqualification). He had been on title to the home for at least the past two years (step of the test – ownership). He had lived in the home for two out of the past five years (step 3 of the test – residence, and this does not need to be a continuous period by the way, but in his case it was) so as to allow it to be the primary residence for the tax filings. The parties had not sold any other primary residence and claimed the capital gains exemption in the prior two years of tax filings (step 4 of the test – look-back). The husband had been allowed to live in the home under a divorce or separation agreement and used the home as his main home (step 5 – exceptions to the eligibility test; here husband was using the exception to the exception by virtue of the parties being in agreement that each would live in one of the homes, and have exclusive use and possession thereof respectively, when the separated). As a result and meeting the eligibility requirements in light of the case’s facts and the terms of the settlement, husband could proceed to claim the full $500,000 capital gains exemption in the parties’ married-filing-jointly 2021 tax return.

As a consequence of this all, wife will need to wait until 2023 to sell her home to be able to claim any capital gains exempt amount.

Deal Write Up: The actual language I wrote into the Stipulation for Judgment is as follows (with identifying information removed to protect the privacy of the parties involved):

Of another note, while I ran all this by my go-to accountant before doing the deal, I learned from the accountant afterwards that husband needed to close escrow by December 31, 2021 to receive the full $50,000 improvement of his capital gains incidence. This caused me a bit of stress, but it was early September so husband had three months to list, sell and close on his house. I bit of a time crunch, but fortunately the realty market was hot. Of course I sent a ‘CYA’ email to him telling him in no uncertain terms to get the escrow closed by the end of the year or he would lose the benefit of the bargain we struck and he would pay $50,000 more in capital gains tax to the IRS and to the California Franchise Tax Board. Happily, he did so close on time.

Finally, I also included in the final judgment my ‘go to’ accountant to be the tax preparer for the parties’ 2021 returns. I felt much more comfortable doing this, and knew it would result in far less potential confusion.

Tax avoidance is legal. It is not tax evasion. Tax avoidance assumes rational actors will use the law to their advantage to minimize their tax obligation. Knowledge is power, and here it allowed a case that had languished for over two years to settle quickly and to the satisfaction of all concerned. A good arrow for family law practitioners and litigants to have in their quivers.