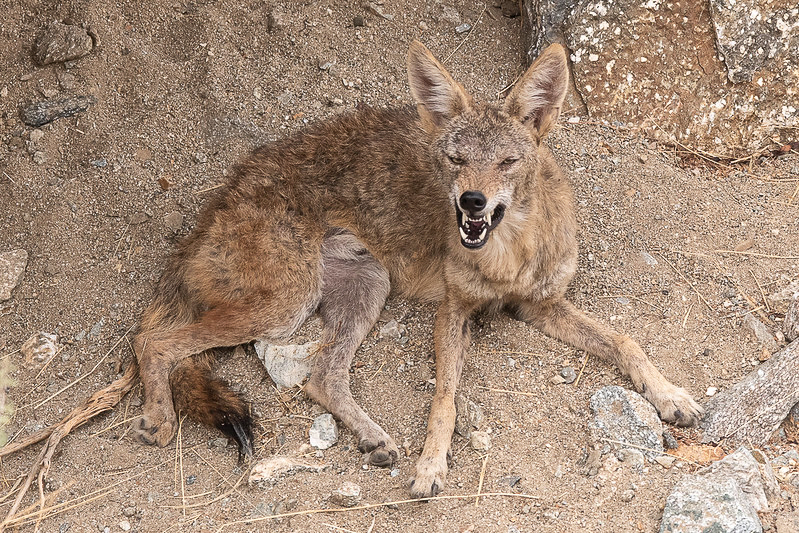 The idea of being compassionately devoted to tearing the other side's heart out is a form of what I like to call 'divorce trance.' It is a masquerade.

Maybe these lawyers are not to blame - consumers should have a choice and lawyers respond to felt needs like any other business. But I confess I use these words here specifically with the hope that your Google search inquiry brings Cutting Edge Law to your attention so you might reflect upon consequences and alternatives. Please forgive the 'bait and switch.'

Hiring an attack dog is a recipe for disaster.

The model of dispute resolution that we were raised with is rooted in adversity and confrontation. This imagery is glorified by popular culture because it resonates with our deepest fears, and our romantic fantasies such as 'if I had a champion, my way would prevail.' It is a self-focused view, concerned only with short term outcomes.

It is self-validating when you or your divorcing spouse believe it to be so in the sense that the perception guarantees the experience becomes what you expect. The legal system determines "truth" through accusation and cross-examination according to technical rules of evidence. Principles of fault and pathology pervade our thinking - especially in the context of custody contests.

The law treats dissolution of marriage like a business contract with a 'one size fits all' mentality. But we are not widgets. Widgets are not emotionally identified with other widgets. They don't live with another widget for years, share its hopes, dreams, and fears, and have children with it. Widgets don't have to get along with other widgets for decades after divorce, they do not dance together at their child's wedding or sit in embarrassed and resentful silence, and their sense of themselves isn't dependent upon their relationship with the other widget. Yet, the legal system and lawyers and Judges often treat you as though you were widgets.

The law lacks insight and sensitivity to the consequences of the emotional attachments and entanglements that arise in relationships. The therapist community - generally the sanest leg of the stool - is rarely invited in to assist, and even then may be hired to take a side rather than help with emotional reactivity. This is unfortunate, and it is like saying the only way to settle an argument is with a fist-fight.

This view ignores what people experience in the divorce process and defines goals in terms of what each person wants - which is 'in argument' with what every other 'other' wants. It is rooted in conflict and reactivity. It encourages failure.

When lawyers act upon our clients' deepest hurts and self-interested desires, when normal people are scripted to hire a junk yard dog to get what they think they want, need, or deserve, it becomes a lose, lose situation.

Lawyers and people 'blow themselves up' all the time in divorce. Everybody then scratches their heads as if to say "how did this happen?" You don't need an aggressive attorney in order to safeguard your valuable rights. Couples facing divorce need to bring attention to bear on what it is they really want - and the interests underlying it all - as early on in the process as is possible.

What we think we want typically derives from how we feel as a result of disorienting and traumatic relational circumstances. Both sides are feeling the same disappointment, dread, panic, or fear. Each side tends to become stuck on only what each wants. When was the last time that you got exactly what you wanted, particularly when someone else wanted something different?

We all want the same things. We want to be treated fairly - to share equal dignity and respect. We want our children to grow up with a minimum of pain, baggage, and dysfunction, and most of us would prefer not to pass our divorce legacy to the next generation. Once we know what we don't want, we may find what it is we do want. We may recognize how destructive emotional reactivity can be. We see, especially in the early stages of relationship breakup and divorce how at times we are in some trance where the best part of us has taken a vacation and Golum is running the asylum. In those moments we need to ask, "what is my best hope and intention for this divorce and the people affected by it?"

Feelings of hurt and worry in divorce are reasonable and natural. It is unnatural and even a cause for concern if people don't want to protect themselves. It is just really important to consider that there may be a linkage between fear and what the destructive, ultimately self-defeating reactivity of fear causes. What to do then?

There are several things that can be done immediately:

And, in exercising your choice you just might help to bring about a paradigm shift for divorce lawyering - one person and one legal consumer at a time.